In mid-February, it was time to go up again. We had, finally, got rid of the colds we got the last time we went up. It rained on us the first part, but then it cleared up and the last part was real winter roads. The traffic was rather light since it was a Tuesday.

When we arrived, it had been plowed in our place, but unfortunately there had been 10 cm of snow after the plowing. We unloaded the car and then went down and put it on charge. Then we had work for a few hours clearing snow. Took such time because there was meter-high snow around some parts of the motorhome.

There was about 10 cm of snow the night before Wednesday, so after watching the broadcasts from the Winter Olympics, it was time to clear away more snow. When we were done, we also removed snow from the tents of several of our neighbors. Then it was time for lunch. We definatelly have had a lot of exercise since we got up.

In the evening we went to ”grå byn”, where Eva had rented an apartment for herself and the children. Had a lot to talk about and it turned out to be a nice evening. (The pandemic had caused that we had not been able to meet for a long time.)

On Thursday we had a day with lots of sun, so we took the opportunity to take the snowmobile up the mountain and travel to Hemfjällstugan. (Noticed that it must have been snowing heavily the last days, the tracks were quite snowy and slippery.)

Had snowed and blown so that everything that protruded from the snow was really snowy. The figure in the foreground, on the left, is actually a track marking.

The weather was fine also on Friday, so Einar went out on the slopes together with Eva, Linus and Ida.

We offered sausages for lunch, outside the motorhome. Afterwards we moved the chairs out in the sun and sat and just had a good time.

In the evening we went to the apartment that Eva had rented. We brought a take away box from Mezzo which contained a raclette iron and all the accessories needed. We were afraid that the food would not be enough, but there was quite a lot left over, although it was delicious.

On Saturday the weather was absolutely fantastic and there was a lot of downhill skiing in Hundfjället. Eva, Ida and Linus in the picture above. In the far right, the Norwegian mountains can be seen.
We ate a joint lunch at Burgers and Bowls in Hundfjället.
Then there were a few more rides in Tandådalen.

On Sunday it was also fantastic weather, so it was time for a some downhill skiing. Since it is ”cottage change day” on Sundays, it was very empty in both slopes and lifts.

Einar took the opportunity to crosscountry ski around Kalven in the afternoon, as they had promised heavy snowing and also wind the following day. (Took a while to thaw the beard.)

Had really snowed and blew during the night and the snowing continued all day. After breakfast we removed a lot of snow and then we sat down on the TV couch and used the broadband that was included in the camping fee. Towards the evening it started to get really windy and it felt good to sit inside a cozy motorhome.

On Tuesday it had calmed down and the sun was visible. Einar took the crosscountry skies around ”Kalven” in the late morning and then we had lunch.

In the afternoon it was a little more overcast, but still almost windless. Went away a bit from the campsite and took a photo from 50 m altitude.

When it was time to go home, we both agreed on that it has been many really nice days this turn. The journey home was made on well-salted wet roads and the car was anything but clean. From the time we entered Västmanland, the roads were poorly plowed and very muddy the rest of the way. The only exception was E4. Noticed that it had been a real snowstorm at home, kind neighbors had shoveled away several decimetres of snow from the path to our door.

We had, unfortunately, only 8 nights in the motorhome during the month of February. 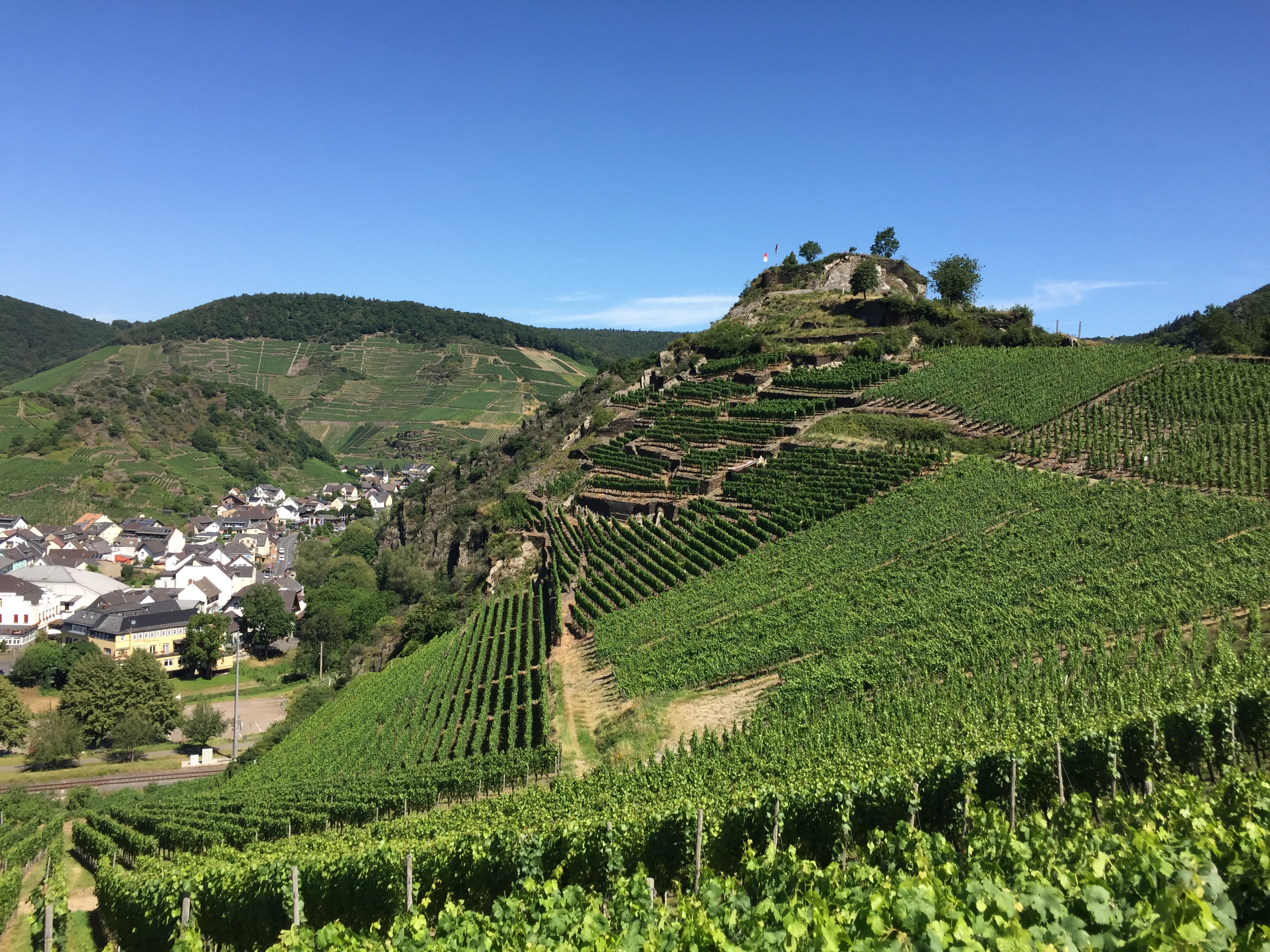